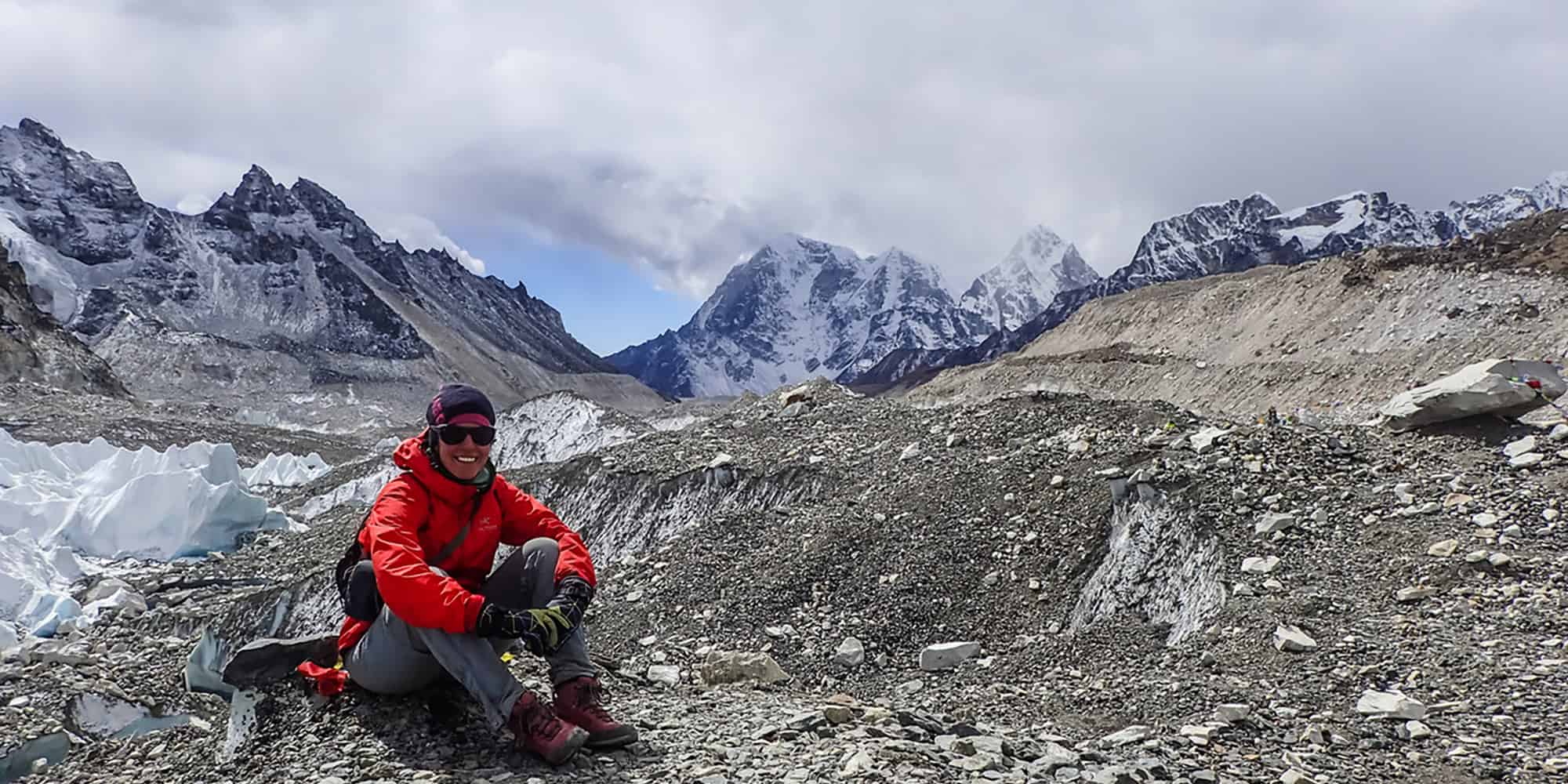 A once in a lifetime experience! 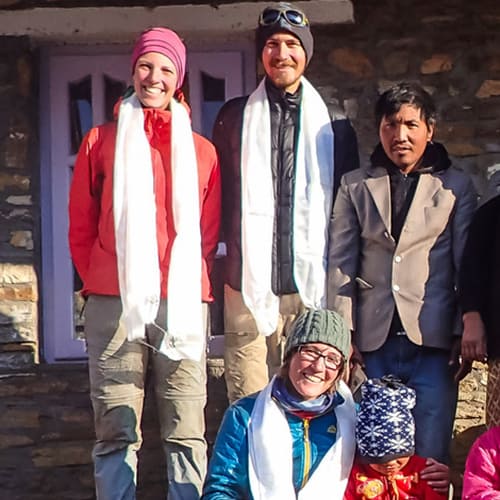 I first heard about the Great Himalaya Trail while out on another one of those great walks of the world, Te Araroa. On the very first day I ran into Stuart Bilby who had just gotten back home from Nepal to New Zealand and was strolling around the start of the Long Pathway. It cannot have been more than 5 minutes that we stood there and chatted, and at the time the conversation faded behind the more urgent matters connected to trying to cross New Zealand on foot. PJ, Marylene and I finished te Araroa together, vowing that we would all embark on another trip. While planning for that trip I remembered Stuart and his tales of a high route and a low route, of snowy passes and of how to he tried to tie it all together. Long story short, in September 2017 we found ourselves on a plane to Kathmandu, ready to give it a go ourselves.

It was really daunting to be honest, all the way from preparing for it to starting the walk. For two whole years we prepared but it was still not enough. It would never be enough either: those mountains are so unpredictable that something will always be overlooked. It’s not like we could have predicted our guides bailing on us, getting a concussion or the unusual cold front that hit us in the west. We decided to avoid the monsoon onset and trek through winter instead, leaving us even more in the dark on issues such as temperatures, route closures and food supply. There was so much information we lacked. There was so much knowledge we lacked. There was so much experience we lacked.

We met Robin a few days before heading out and to this day I still respect that he didn’t try to talk us out of it then and there. He just offered a few well-picked words of advice, hooked us up with guides for three cols and off we went. After we finished I asked him what he thought when we first met and how he saw our odds of succeeding. “I never give anyone more than a 50-50 chance of success”, he said. “So you guys got the same.” I’d probably given us 30-70 looking back at it now, but being a stubborn bastard really helps when it comes to the GHT. I don’t think I’ve ever been as determined about anything before and I had to be in order to get through it.

There is No Comparison

There is no equal to the Himalaya. There is no comparing it to any other mountain chain or any other trail out there, neither in terms of brutality and harshness nor its sheer beauty and astonishing contrasts. For four months we walked the fine line between bliss and self-destruction. The switch from a near-mental breakdown to utter euphoria could happen in just a matter of hours. All who’ve been in the outdoors a lot know that de highs are great and the depths can be low, but just as the mountains themselves the highs there where higher and the depths deeper. There was a lot of black or white on the way and only a little grey.

It would take until two years after the trek to start seeing those greys. It would take two years too to make sense of this wild trail and what it taught me. There’s no erasing what the Great Himalaya Trail does with a person, though as for me I’m sure it has changed me for the better. Long out of sight now, those days are never far out of mind and the experience still guides a lot of the decisions I make every day. I know, people say the same about Te Araroa or other long-distance walks across the globe and yet it’s not comparable. There is no other trail that offers the same intensity, challenge nor reward as the Great Himalaya Trail, so there is none to take the same lessons home from.

I’m looking forward for when the circumstances are right to make another trip to Nepal. Because of the extreme cold and snow risk we missed out on Dolpo, because of permit restrictions we had to bypass Kanchenjunga. Both are still high on my to-do list and it won’t ever really feel finished before those paths have been walked too. And there’s even more: the route to Nar-Phu, Tilicho Lake and Hidden Valley. I’m sure it will actually never really feel finished. Or maybe it’s just the urge to get out there and feel all those sharpened senses and instincts again. To look upon those immense peaks towering above all else, meet the people who exist in this unforgiving place and feel humbled by it all once more.

There will not easily be another adventure like the Great Himalaya Trail. I am grateful for the time I got to spend out there, for the people I’ve met, for the things I’ve seen. It’s a once in a lifetime experience.

Was this article helpful?
YesNo
0
1
Uncategorized 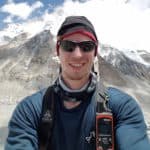 The GHT, the highest, most rugged trail in the world! 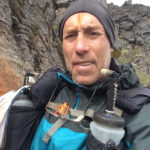