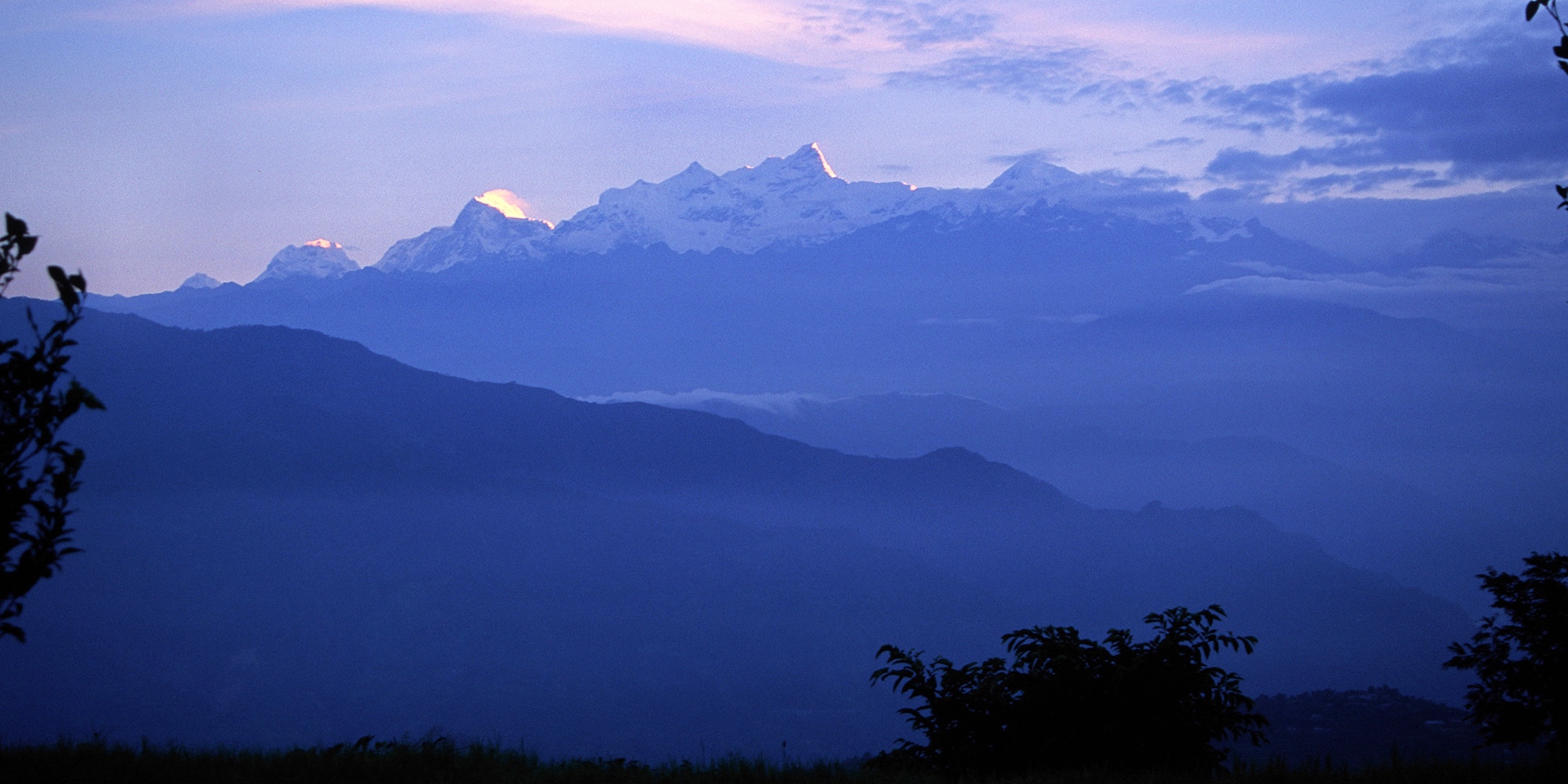 Two wonderful regions to get off the beaten path

In the centre of Nepal is a trekking gem, the Ganesh Himal, which is perhaps the country’s best-kept secret and one of the least-visited areas despite offering a wonderfully diverse range of cultural and wilderness-exploratory treks.

A little further west, is the neighbouring Mansalu Himal, which many would have argued was the best general trek in the country. Despite extensive road building and the negative impact of mis-guided INGOs with ‘tourism development programs’, the region still offers some amazing trekking with colourful cultures set against a backdrop of classic Himalayan peaks.

Lying to the west of Langtang and Helambu Treks, the Ganesh Himal is a collection of seven major peaks (one in Tibet, six in Nepal or on the border) that form a natural barrier with Tibet. Named after the Hindu elephant god, Ganesha (Ganesh IV is said to look like the head of an elephant), the range is bordered by the Budhi Gandaki river to the west and extensive forests across the southern flanks that flow to Dhading District. Beyond the Budhi Gandaki, to the west, rises a collection of peaks dominated by the 8163m summit of Manaslu. Throughout both Himals Gurung, Tamang, Magar, Ru-Pa, Larke and Siar people blend to create perhaps the most ethnically interesting series of valleys throughout the entire Himalaya.

Itinerary options abound and provide some of the best general trekking of GHT routes in the Nepal Himalaya. Manaslu and Ganesh Treks include:

The Tamang Heritage Trail region was opened to tourists in 2002 when the Chinese and Nepali governments resolved all border claims; in contrast the Manaslu region was opened in 1992, and yet has only become popular since 2012. The Manaslu Conservation Area Project (MCAP) provides guidance to villagers in maintaining their natural heritage and is similar to the neighbouring Annapurna Conservation Area Project (ACAP). The Tamang Heritage Trail and the Ganesh Himal are not protected, so logging and poaching remain unchecked. Hopefully, the Nepali Government will one day safeguard this region to link MCAP and the Langtang National Park.

As at August 2019, the trekking permit fees are:

From October to November: US$70 per week per person and after 7 days US$10 per day per person.

From December to August: US$50 per week per person and after 7 days US$7 per day per person.

From September to November: US$35 per person for 8 days.

From December to August: US$25 per person for 8 days.

Manaslu is a restricted area, whereas the Ganesh Himal is open to general trekking 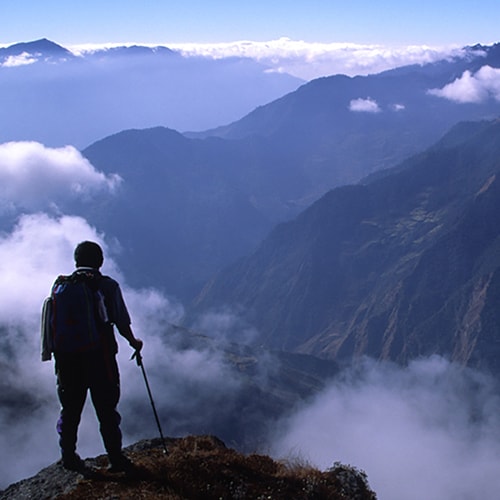 An excellent trek along an easy-going route through authentic villages that offer a homestay program in traditional homes, great views of mountains in Tibet, Langtang and Ganesh Himals!
8-10 days 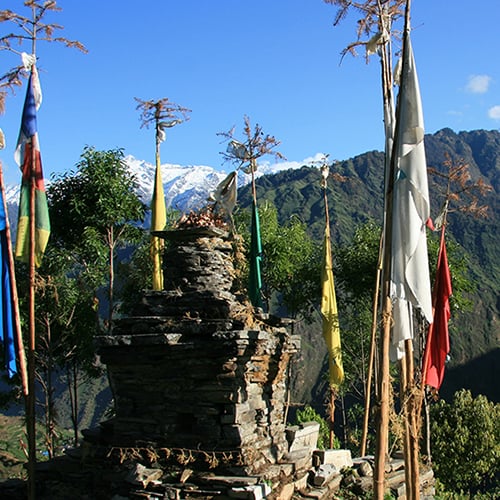 Ruby Valley provides a true gem of a trek in more ways than one! Some terrific views combine with authentic mountain hospitality to form one of the best low-altitude treks in Nepal.
8-10 days 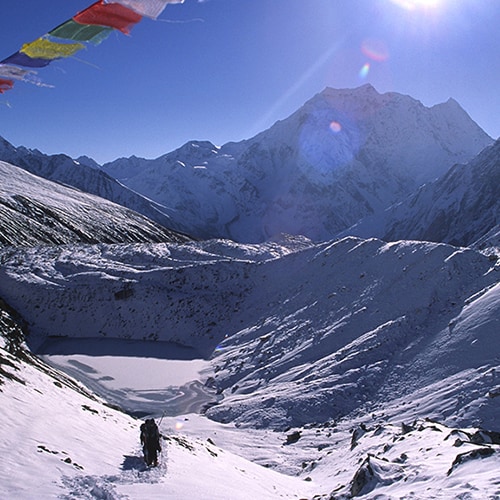 One of the classic Nepal Himalaya treks, the Manaslu Circuit has it all: stunning mountain vistas, enchanting cultures, some of the most beautiful sections of trail in Nepal, and all around the eighth highest mountain in the world.
15-25 days